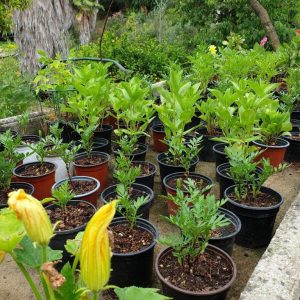 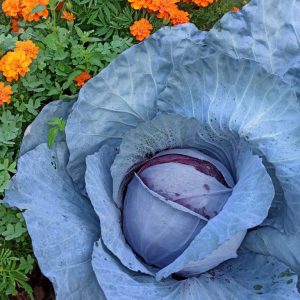 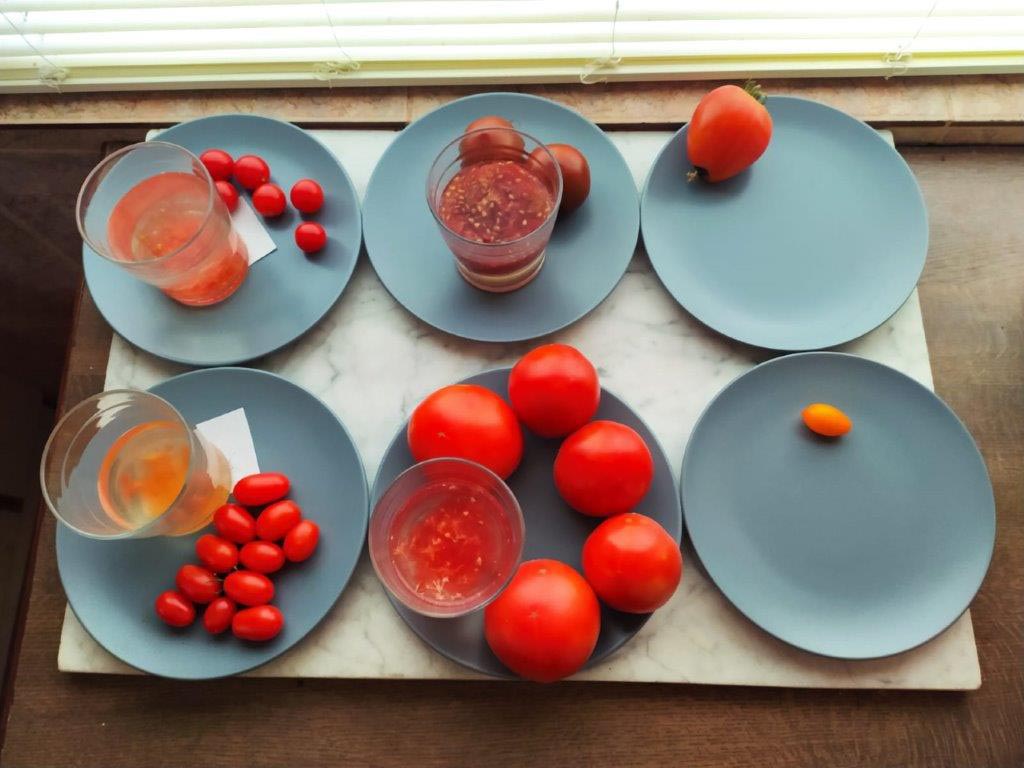 Summer at the Finca

In May the garden vegetables were planted, and now we are tending the plants: The tomatoes are tied up, weeds have been pulled. We have spread mulch and dried grass cuttings on the vegetable beds. The mulch serves to inhibit weed growth, but at the same time it feeds the soil organisms so important for the formation of humus. The soil quality is thus improved.
We have achieved something similar with our avocado and citrus trees by spreading the chaff.
The harvest began: Aubergines, peppers and also plums could be harvested.
In the past months, the soil was hoed, the hoses for the irrigation were laid out and the irrigation system was installed.

One or the other natural stone wall had to be rebuilt. Over time or due to heavy rainfall, they needed renovation.

From July on we had a rich harvest: tomatoes, zucchinis, peppers, eggplants, cucumbers and beans. The table is richly set with our own produce.

We collected the seeds from selected tomatoes for the next years.

Firewood for the fireplace

We cut the pine wood that accumulated and dried into firewood. This way we have enough stock for our fireplaces.

The small stream that flows at the foot of our finca was overgrown in some places and covered with fallen trees. If it rained heavily, these places would dam up and cause damage. So we took the trees out of the stream. They will serve us as firewood next year.

We have started making olive soap, which is biodegradable, and experimenting with herbs and fragrances.